St. Anton am Arlberg: one of the best Austrian ski resort.

First powder of the season already at the middle of December and a lot, A LOT of snow! 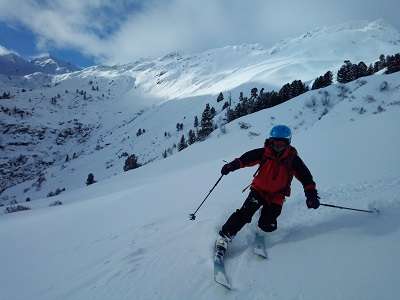 Yes in Alagna is windy again… so we decide to move up on the other side of The Alps, visiting our Austrian friends and drinking some good beer, but mostly tasting some “Champagne powder” that was missing here since at least 2 long years… 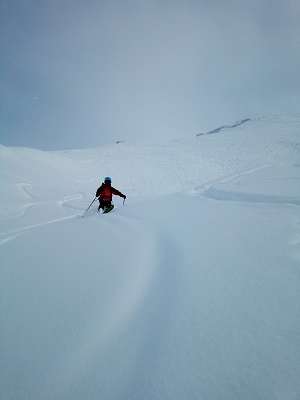 Actually my friend Sato Muneo a month agoo was looking for a place where we could do some ski together. We have been in touch at the biginning of November and after half a day of searching on internet on all the forecast website, satellite images and matematic models…. I was sure I would go wrong suggesting any place in the Alps… So I drop a coin and I suggested to him to book in St. Anton an Arlberg, not because of the snow but only because I would really like to eat a Wienerschnitzel!!! 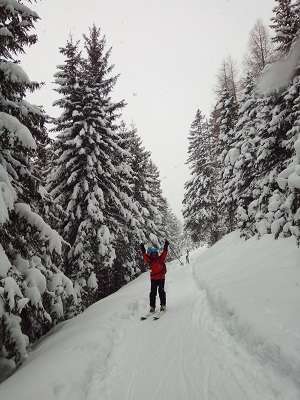 I couldn’t beelive when I arrived here on Sunday! It was snowing like a hell, in Stuben I had to turn back because the road was too white and I had to go through the Arlberg tunnel… Just in time to pickup Merv from the station of St. Anton ad drive straight to Fanghaus for a good beer with Ben and some friends. Good timing! (for the beer more then for the snow!).

Monday morning was still snowing, lite snow soft like small feathers, Visibility not so good in the morning, but inproving during the day, enough to see where to go in all this white.

This morning was a real blizard, visibility very poor with the snow sticking on the goggles… Suffering all the way to Albona, but as soon we arrived to the top was like a miracle! Sunshine in the Verwall! A couple of runs up there trying to escape from the fog and then down the valley, only Sato and me doing the first tracks! 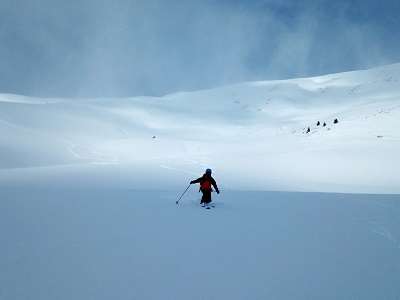 I love my job!

(in all the pictures my Japaneese friend Sato Muneo, 70 years old but still good knees for telemarking!)